According to the Bavarian Statistical Office, Bavaria’s goods exports increased by 12.9% to 189.9 billion euros, which is 220 million euros more than the pre-crisis figures. In Baden-Württemberg, the increase in exports is even more pronounced at 16.9%. The volume of imports also increased for Bavaria (+17.2%) and Baden-Württemberg (+14.1%). Bavaria is responsible for handling approximately 700,000 standard containers (TEU) in the port of Hamburg, Baden-Württemberg for 340,000 TEU.

Last year’s foreign trade figures show a welcome positive trend in southern Germany. With an increase higher than the pre-crisis level, all signs point to growth in this heavily exporting economy. Nevertheless, the outlook is clouded. Disrupted supply chains and bottlenecks are slowing businesses, and the conflict in Ukraine will have a significant impact on exports. In addition, imports to Bavaria exceed exports for the third consecutive year. 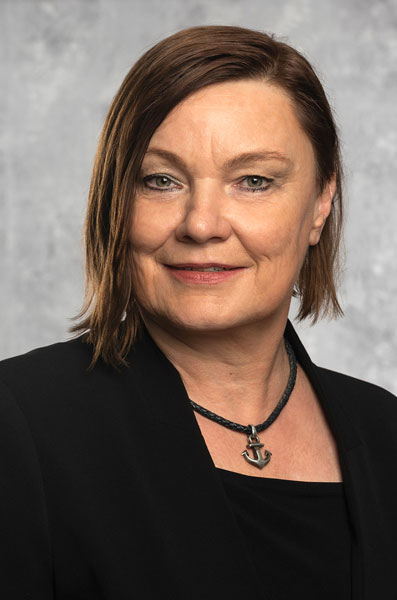 “The significant increase in exports above the level of the pre-crisis year 2019 is a beacon of hope. The Bavarian economy has freed itself from COVID-low”. Nevertheless, the figures could not hide the fact that companies continue to struggle with uncertainties in the supply of raw materials and intermediate products, the Minister of State said.

Baden-Württemberg’s positive development last year was mainly driven by exports to the USA (+25.4%) and China (+15%), the state’s main trading partners. With 62.8%, Europe accounted for the largest share of foreign trade. Here, a plus of 17.1% was recorded.

Imports to Bavaria also increased strongly in 2021 with an increase of 17.2%, reaching a new record value of 211.8 billion euros. The foreign trade deficit does not only worry the Minister of the Economy. The Association of Bavarian Chambers of Commerce and Industry (BIHK) cites various reasons for the continuing weakness of Bavarian exports: in addition to the global situation, which has been strained for years due to trade policy, rising raw material prices raw and intermediate products, the shortage of materials and the still pandemic-related disruptions in supply chains are now proving to be a drag on Bavarian export companies. According to Manfred Gößl, Managing Director of the Bavarian Chamber of Industry and Commerce (BIHK), more and more production is taking place on the sales markets themselves, for example in China. Bavaria’s car exports continue to decline, while car imports are increasing.
Source: Port of Hamburg